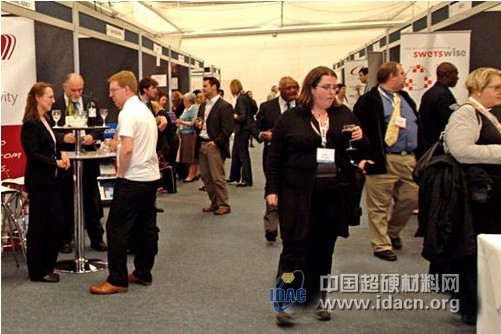 US orders have declined in the first half of the year

Â  Â  Â  Â  Douglas Woods, president of the American Manufacturing Technology Association, said that summer manufacturing technology orders have fallen as a common phenomenon, which has occurred in six consecutive years for nine years. However, the order level is still at a high level, the manufacturing industry continues to drive economic growth, durable goods orders reached a record high of 240 million US dollars in June, and the PMI index also reached 55%. It is expected that manufacturing technology orders will remain stable until the end of the year.

Â  Â  Â  Â  According to Business Weekly, in the second quarter of 2013, the Italian machine tool industry improved, with orders up 0.7% year-on-year. In the first quarter, orders fell by nearly 10%.

Â  Â  Â  Â  LuigiGaldabini, president of the Italian Machinery Industry Association UCIMU, said that although the domestic market demand in Italy has decreased, the demand for machinery investment is large, mainly due to lack of funds.

Â  Â  Â  Â  Galdabini believes that this is mainly due to the reduction of domestic demand for Italian machine tool manufacturers, and the decline in foreign demand. The current lack of investment in production technology is a practical problem facing Italy's overall economy and threatens all levels of production chain.

Â  Â  Â  Â  Experts analyzed that the slowdown in China's economy, the decline in smartphones and the need for flood recovery in Thailand are the main factors affecting the reduction of orders. However, due to the recovery of overseas economy and the fall of the yen exchange rate, the total order value increased by 1.6% in the first half of 2013 compared with the second half of 2012 (July-December). It is expected to continue to grow slowly in the second half of this year.

Â  Â  Â  Â  According to a recent survey by the German Machine Tool Manufacturers Association, in the first quarter of 2013, German machine tool orders fell by 19% year-on-year, with German domestic orders falling by 21% and foreign orders falling by 18%. Scheffer, chairman of the German Machine Tool Association, said that machine tool demand lost momentum, economic uncertainty has affected the willingness of German SMEs to invest, Germany's domestic gold cutting machine orders fell 26%, driven by the automotive industry to form a machine tool unchanged from the previous year. SchÂ·fer expects the situation to improve in the second half of the year, and the output value will increase by 1%. Hope is mainly from the Asian market, especially the largest market for German machine tools - the rapid development of China's economy. North American operations are also growing steadily, and the modernization of German domestic industries has increased the importance of the Russian market. Demand for international automotive industry, aerospace and machinery manufacturing for strategic investment in market share is also increasing, and investment is expected to increase significantly in 2013.